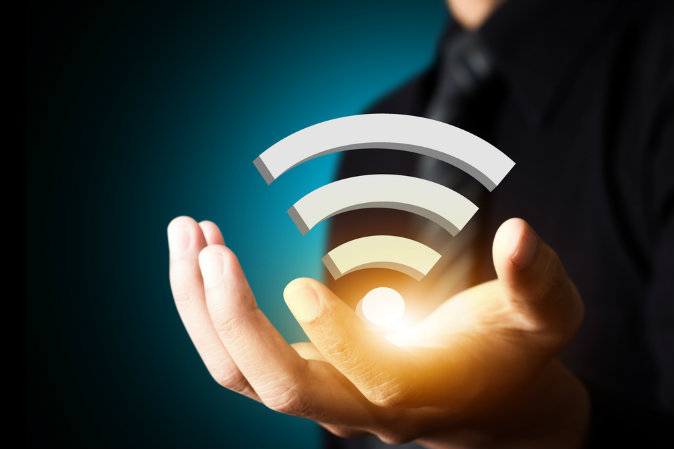 Li-Fi is a light-based communication technology. This means it uses visible light waves to deliver data instead of radio waves like Wi-Fi. Li-Fi makes reference to the term Light Fidelity, and it’s a source of communication via visible light. Li-Fi technology works by transmiting data at very high speeds by using LED light bulbs. Although Li-Fi can be used to off-load data from existing Wi-Fi networks, Li-Fi may eventually be used to provide greater capacity for the growing downlink demand in such a way that the existing wireless or wired network infrastructure becomes a complementary technology. With LiFi, transmission of data is achieved by modulating the intensity of light, which is then received by a photo-sensitive detector, which then converts the light signal into electronic form. This modulation of light is not perceptible to the human eye. The protocol in which Li-Fi transmits binary data in the form of light pulses and is derived from OWC (optical Wireless Communication) without the use of cables or optical fibers. The operational range for Li-Fi is up to three meters.